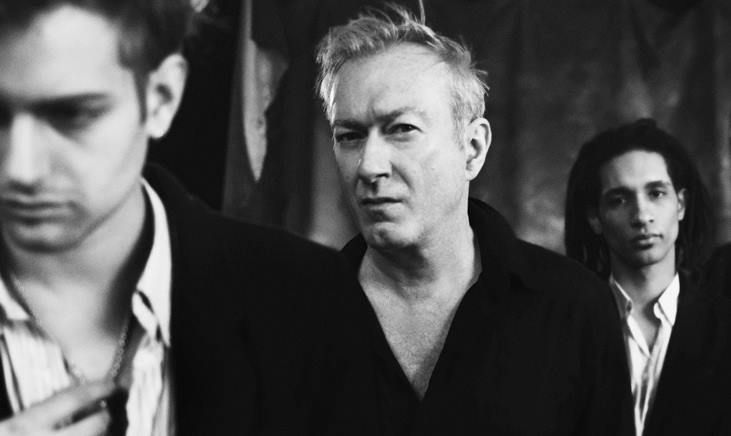 Do you have an “artists to see before you die” list? Well, if you do, you might consider adding Gang of Four in there, especially if you’re a fan of British bands formed in the 70s. They played at Cultura Inglesa Festival back in 2011, but now we just found out they’re coming back. 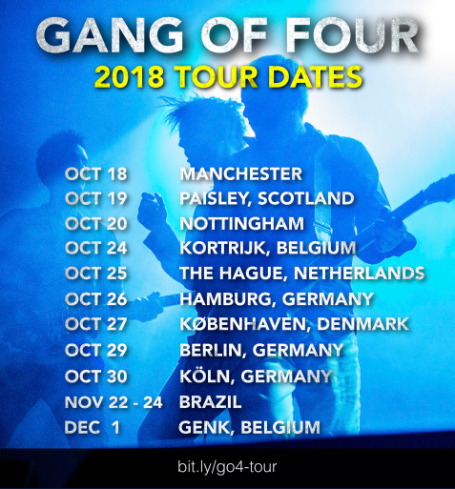 According to Popload, they play at Sesc Ribeirão Preto on November 24 – you can buy your tickets online over here. We also know they’re going to play at Sesc Pompeia, although the date has not been revealed just yet.

Until then, you can press play to get in the mood with this classic: