Home Música Pretty Vicious wants to know: Are You Entertained?

Pretty Vicious wants to know: Are You Entertained?

Welsh quartet Pretty Vicious is often compared to Oasis and Arctic Monkeys (especially from the dancefloor era). Maybe because of that, they caught NME’s attention right from the beginning, back to 2016. For us, however, there’s a lot of 90’s and 00’s rock in there. 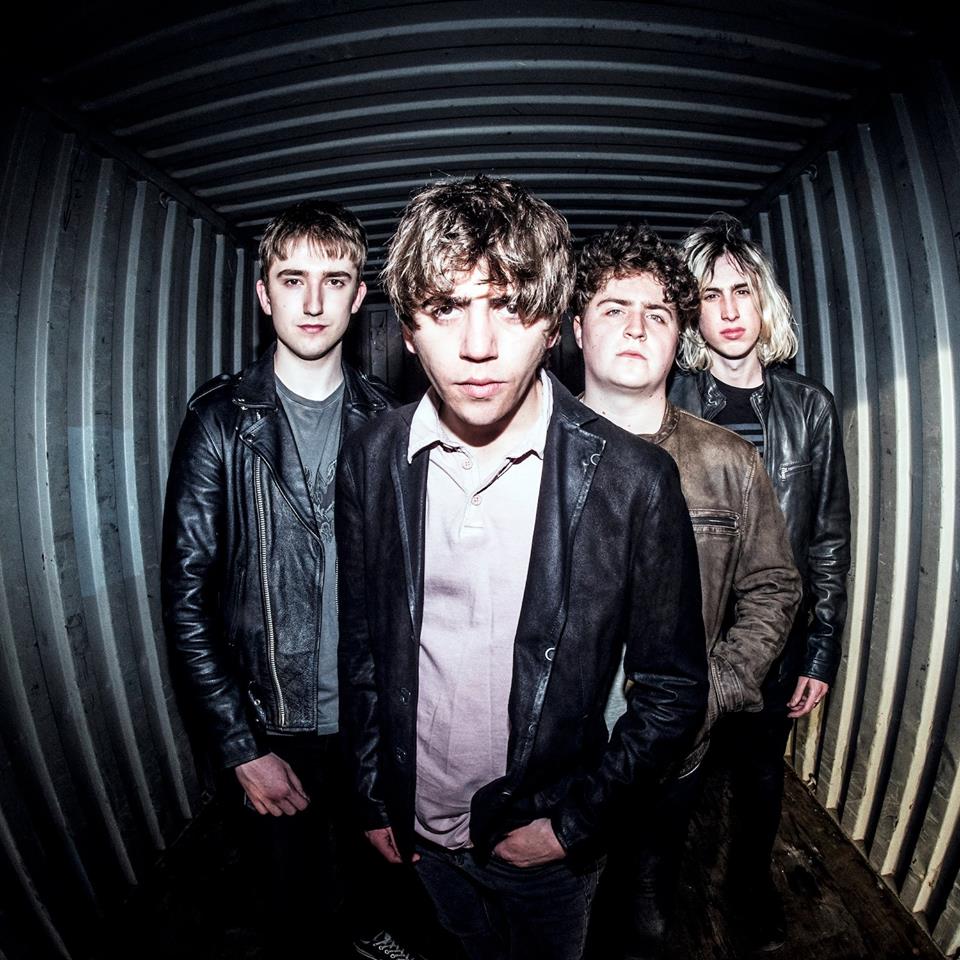 And you can hear that on their new single, “Are You Entertained?”. It follows the band’s return with “Move” and a set at Reading and Leeds in August. Both songs will be on their much-anticipated debut album to be released in early 2019 on Big Machine/John Varvatos Records.

“It’s a song about teenage exuberance and rebellion… the feeling of invincibility and a big fuck you to the world”, explains frontman Brad Griffiths.